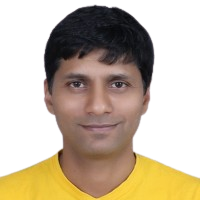 Let’s look at some of the most frequent best practices to keep in mind while establishing or maintaining Microservices. Let’s get started.

This is a key consideration when constructing microservices since we want to separate data storage for each microservice. This remark frequently refers to the Command and Query Responsibility Segregation (CQRS), in which we define the microservices to have distinct reading and writing into the various models. However, there is always a conflict of interest among certain developers who favour the shared database strategy when creating microservices, yet best practises dictate that each microservice have its own persistent storage.

It is tough for a single developer in the microservices era to comprehend the entire enterprise-based programme. Because microservices are autonomous entities, it is simple to grasp 10 or 15 microservices, but having a complete set is tough because technology sets span from backend to frontend and continuous integration to deployment. As a result, switching technologies might require time and effort. So, in a microservice environment, the ideal way is to have specialised teams to keep them conversant with the complexities of management while guaranteeing optimum efficiency.

As they are independent, the terms Continuous Integration and Continuous Deployment (CI/CD) are highly popular in today’s environment for the microservices architecture. As a result, we must design a build and release automation system to decrease overall lead time.

Developers nowadays choose to use the REST API to accomplish business-related processes via software evolution. They don’t dislike frontend, it’s simply that REST API installation is quick and straightforward because there is no framework to learn and then apply. So I’d want to make the point here that one may simply start at level 0 and work their way up to level 3 of the Richarson maturity model.

We require isolation at the runtime level since we have distinct microservices. Isolation means that we need some kind of distributed computing resources to pull this off from a pool of accessible resources, such as container orchestration, multiple HTTP techniques, Service Meshes, Circuit Breakers for fault tolerance, and so on.

As microservices are usually structured around business domains, it is as easy as Object-oriented programming, which uses practical principles and concepts to represent the object-oriented model. This design method is frequently used by content delivery network(CDN) services such as Netflix, Hotstar, Amazon Prime, and others.

When you begin the process of converting your system to a microservices design, it is critical to have a clear knowledge of the best practices and the true motivation for doing so. In addition to these best practices, the project’s capacity to handle end-to-end service-oriented architecture migrations and development must be considered. 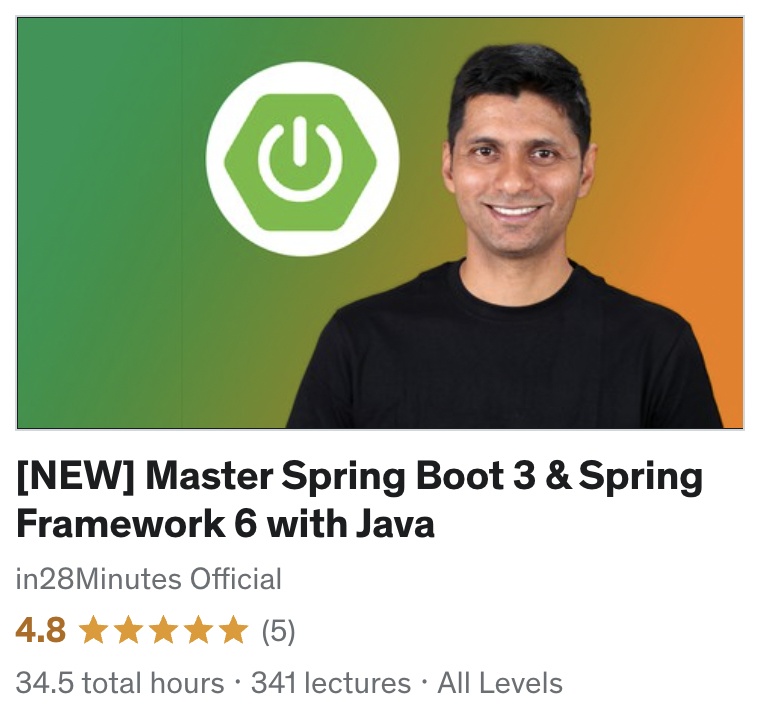 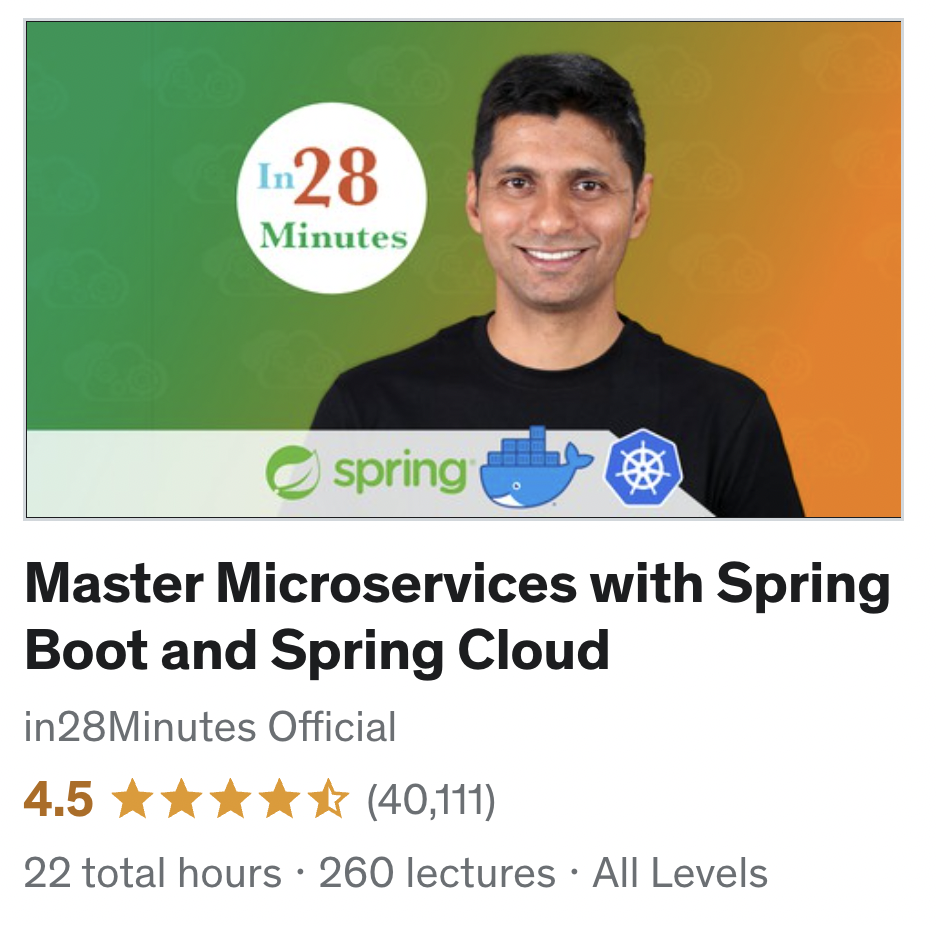 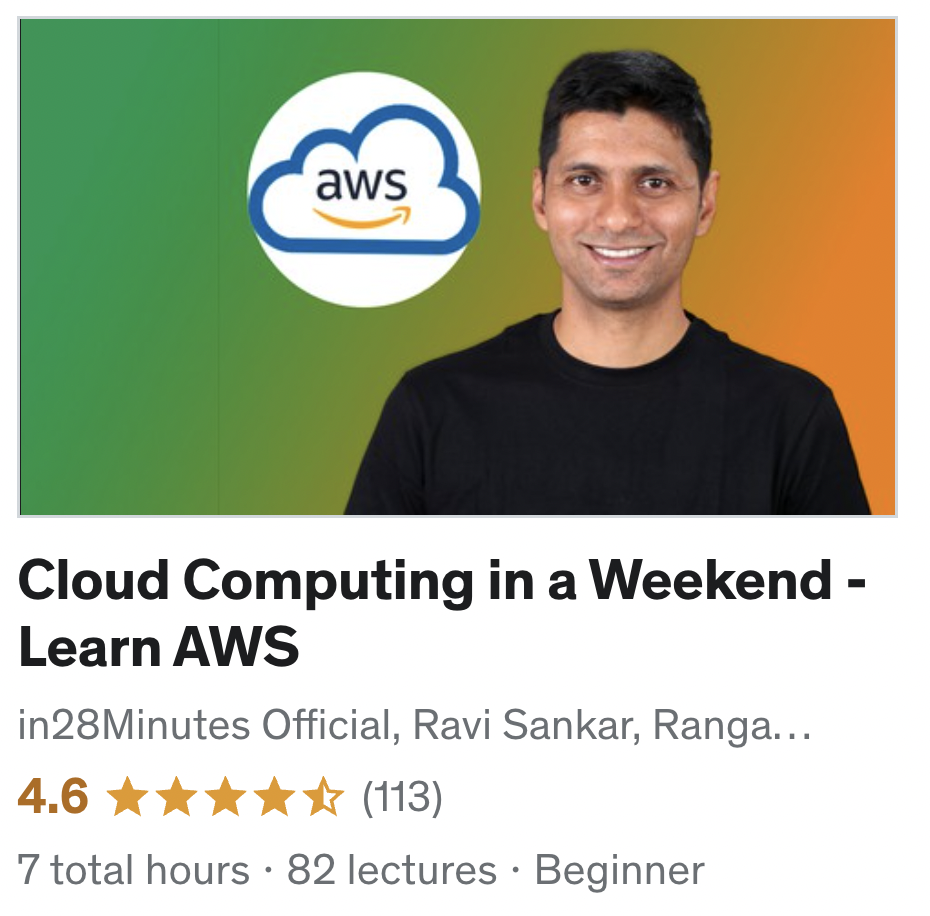